Communing with Moose and Lipizzan Stallions: Do you love your work?

Flashback to the mid 1990’s: picture me crawling through a ditch of mud. Why, you might ask? The answer is moose. I love moose. I love all animals, even the creepy ones. A friend and I went to New Hampshire every year to see moose, and I actually crawled through moose wallows to see them. (I am so not the outdoorsy type.) 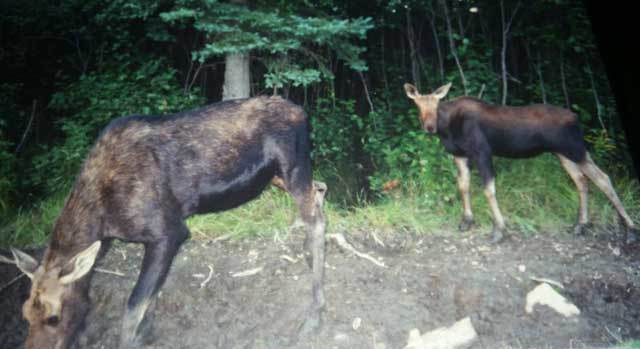 As an added bonus, I got to visit the Lipizzan Stallions and Colonel Hermann. Colonel Hermann( died Sep 2004) was a wise man. He understood that the Lipizzaners were a substantial expense, and that to support these beautiful beasts he had to make serious money. Throughout the summer and winter they toured, became Disney darlings, and wowed the world. In the fall, they performed small shows where Colonel Hermann enjoyed demonstrating the truly magical dance of the Lipizzaners.

Lipizzan Stallions showcase an intricate and spectacular form of dressage called ‘Airs Above the Ground’ involving footwork that could challenge a human dancer. The origin of this footwork is noble: All Airs Above the Ground, originally outlined by Xenophon the Greek, derive from defensive horsemanship created for war and predated-dated the birth of Christ by some 400 years. These spectacular leaps and plunges were originally meant for use by mounted riders to inspire terror in the hearts of foot soldiers.

Every year I learned something new from Colonel Hermann. I learned that Lipizzans are not born white, in fact they could be anything from black to dapple grey at birth, and don’t come into their full white coats until they are at least seven years old. Even though the horses are often gifted with natural inclinations to their special skills, it is still a huge training investment to prepare them for shows they may never perform.

On Friday night a trip to Foxview Stables triggered my flashback to mud wallows and dancing horses. 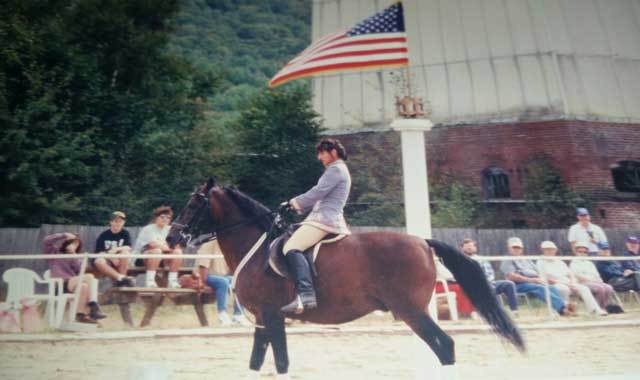 Thanks to a workshop with Kathie Donovan I am part of a Meetup group of fabulous women, and we had the privilege of visiting Marlene Armstrong at her Foxview Stables where she and Maureen Donaghue specialize in equine therapy.

As Marlene’s daughter took her horse through a dressage performance I was suddenly transported back: the horse smells, the precise footwork, the flow of horse and rider, and suddenly I remembered those fall months long ago and the wise advice of the Colonel. 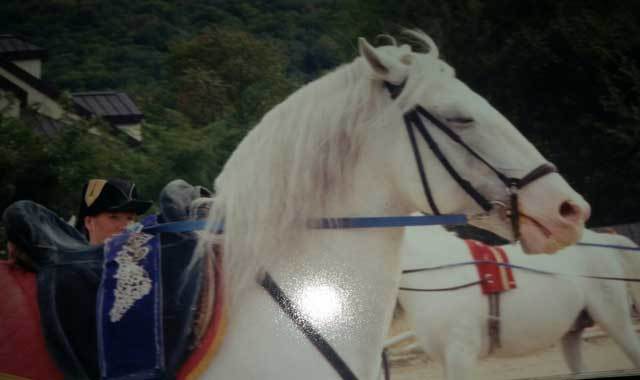 Colonel Hermann loved his horses. He knew that the true beauty of the Lipizzans is revealed when watching the feet and legs, to witness the incredible intricacy of their noble, warrior dance. Like the horses that danced to protect their riders in war, the Colonel learned the dance of marketing and performance to protect his beloved horses. His greatest joy was in the performances during fall months, when he could share this special view of the horses with small audiences. 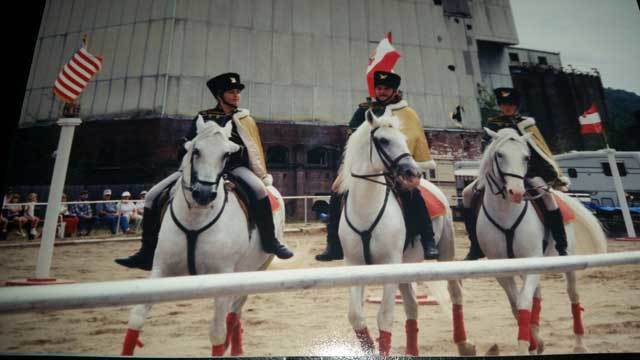 Do you have the blessing of doing what you love? I know the temptation of getting lost in the work I love, and forgetting that I am running a business.

Colonel Hermann taught me well: to support what I love, I must balance what I do, marketing, and investment. I invest in building my brand, staying current and on-trend in the volatile world of online business, and keeping my clients visible for their market. It’s a clever dance and I enjoy it thoroughly. If I need a reminder to keep my footwork fast and intricate in a challenging marketplace, I can watch the noble warriors with their magical moves.