OMG No Power! No Documents! Google Drive to the Rescue

The Answer:
[with a bit of cheek]

On the last day of summer, first day of fall in Ottawa, Canada we had a devastating Hydro event. Thanks to an incredibly fast moving storm more than 181,000 people lost power. Six tornadoes touched down in different parts of the Ottawa and Gatineau area and many people were left in the dark. An entire power station in the west end was rendered inoperable.

Now that may not seem like a big deal, but here in Canada we’re not used to tornadoes that leave nothing in their wake except destruction and shock. We’re not used to having power outages that last literally for days. in this case some did not regain power till day 4.

This is a little story about five years of gentle suggestion for a little program called Google Drive. When using Google Drive you can have access to all of your documents from anywhere in the world. Now I think I have to add the space station to that as well, and I know I can check with our Canadian Astronaut, and video star, Colonel Chris Hadfield (Google hangouts made it possible for him to become a sensation when we all were able to enjoy his music, and sense of humour as well as all his knowledge, from the space station, 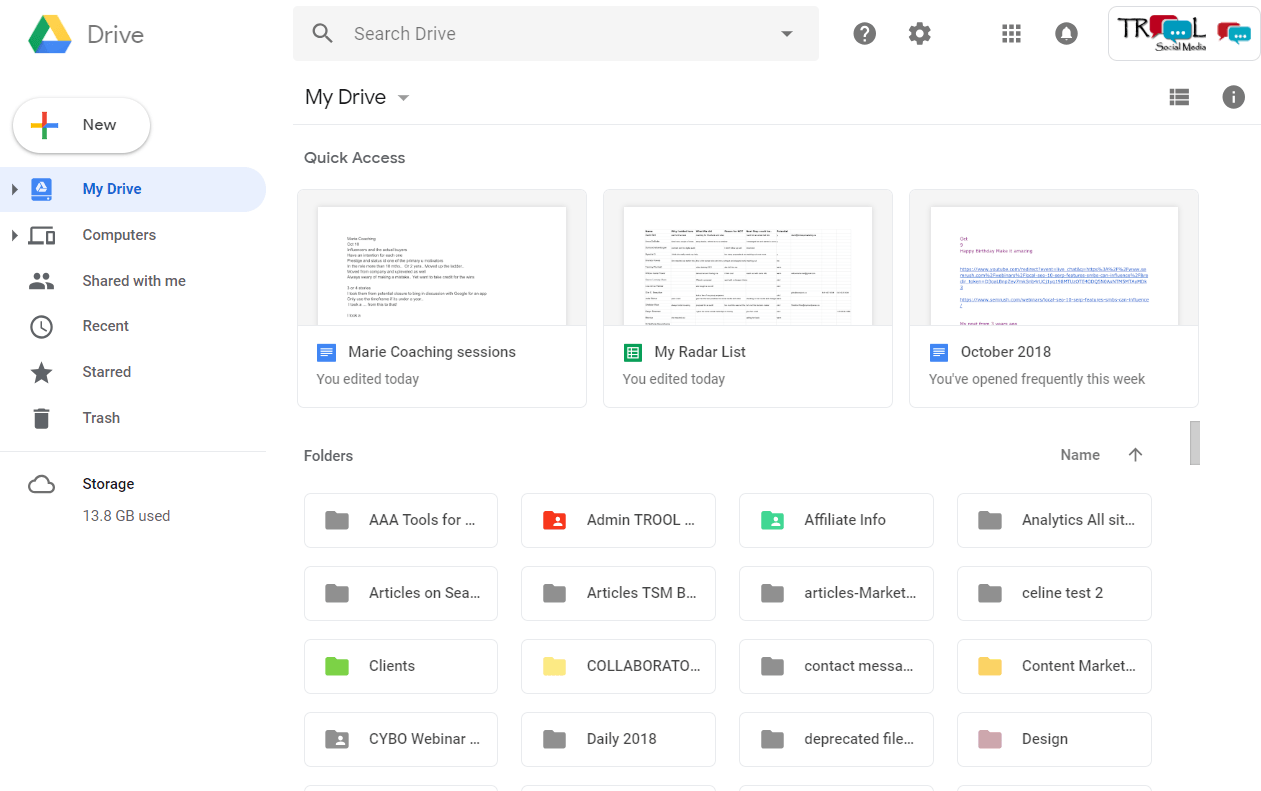 Meanwhile, in the east end of Ottawa I was feeling very lucky. We lost power on the third day for about 2 minutes as they were working on the rest of the city. That was it, 2 minutes.

Its Saturday morning and the phone rings.  I get up to answer, what turns out to be a panic call from a client who lives in the west end, the end without any power.  The voice is saying “oh my God, I need my travel documents I'm leaving and I can't get access to them. They're on my computer.”

Not to make light of the situation, but when your power goes out, and it doesn't seem like you'll be getting it back anytime soon, living on the 16th floor of an apartment tower becomes an issue.

The thought of my friend, [Yes she is more than a client] having to drag a large desktop CPU down 20 flights of stairs into the garage and out to drive it across town to somewhere [meaning my place] with power was truly daunting.

In my head I was thinking “I told you to put stuff on Drive”  Being totally honest, I have to say it was hard to bite my tongue, because I have been suggesting Google Drive for more than five years.

Google Drive is an incredibly useful tool that allows you to access your documents, your images and even video from anywhere in the world.

Yes, you need to have power to do that. However, you don't have to have your original CPU [the one that had the files in question. It's more difficult to access your files when you only save them on a specific hard drive on your CPU.

In the event that something happens to your hard drive, or the computer, such as a power outage, your documents are going to remain inaccessible. Even an external hard drive is useless without the power to run it.

Being able to quickly grab documents while you are on holidays: while you're on cruise:  while you're anywhere in the world, can be fairly relaxing and it certainly lessens your stress load in times like these.

This is a cautionary tale, with a great option for your files and hopefully you don't have to use it too often. 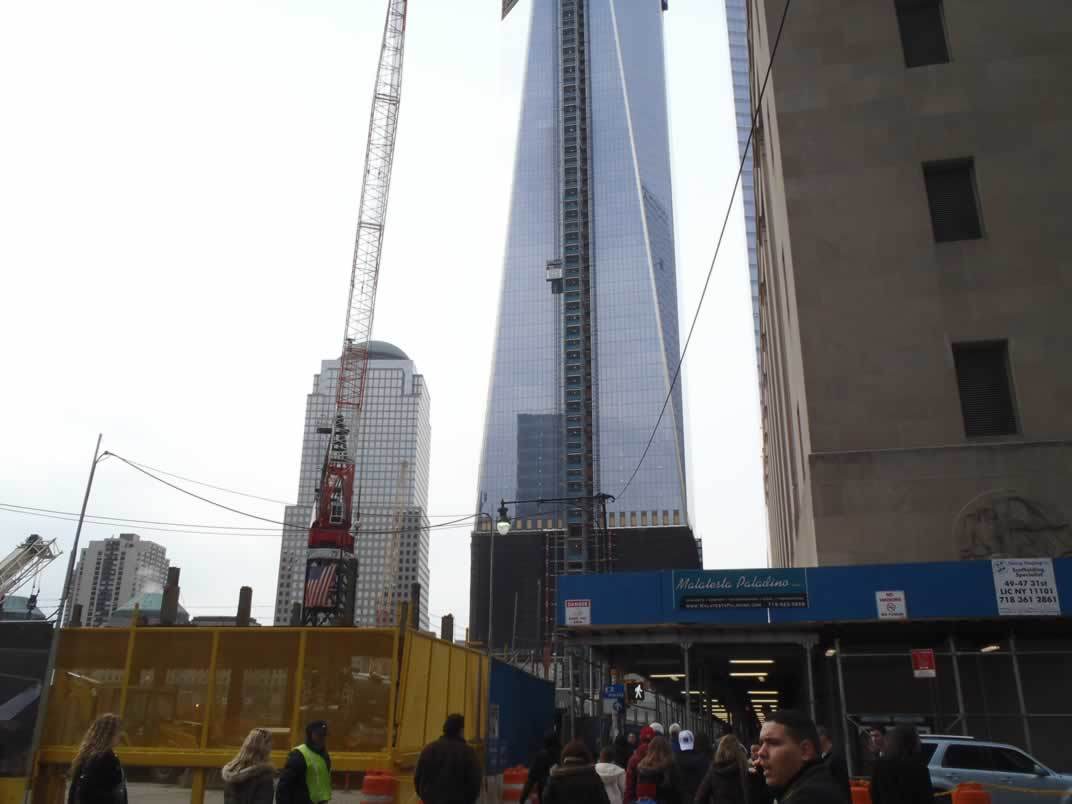 The fact remains that as our cities get bigger and bigger and our technology requirements grow, we use more and more power which could mean the distinct possibility that you too, could lose power for a longer period of time.

Not an ideal situation, certainly. Yet having a backup plan makes life a great deal simpler. The next time you save your documents make sure you're saving to the cloud. Yes that is the term for basically keeping your files in the ether. I suggest Google Drive.

I will note here that Google Drive is not the only cloud service out there, it just happens to be the only one that I prefer. I've said for years that I'm a Google fangirl and I stand by that.

I'm happy and relieved that I now know that my friend Angela is looking at Drive in a whole new light!