Professional Presentation for a Digital World 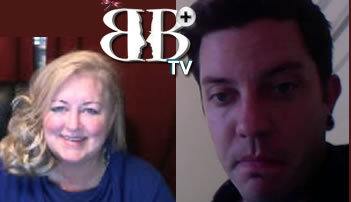 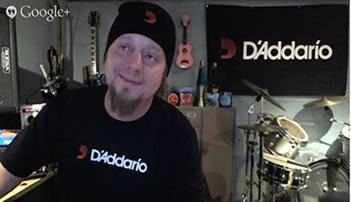 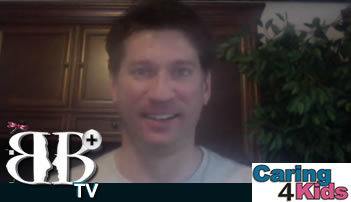 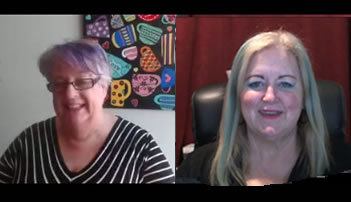 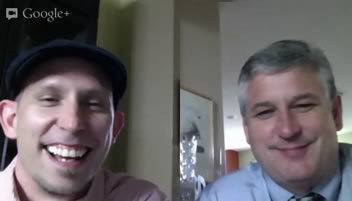 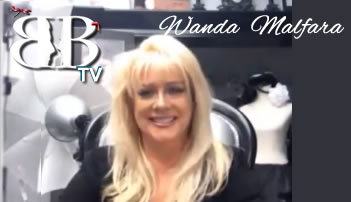 During his CES keynote in January 2016 in Las Vegas, Robert Kyncl said
“This being Vegas, I am doubling down and standing by my prediction because I don’t think digital video will grow linearly; I think it will grow exponentially,” maintaining his 2012 predictions.

Kyncl added “I think digital video will become the single largest way people spend their time by the end of the decade, other than sleeping and working.”

What Influencers Think About
PVP Course 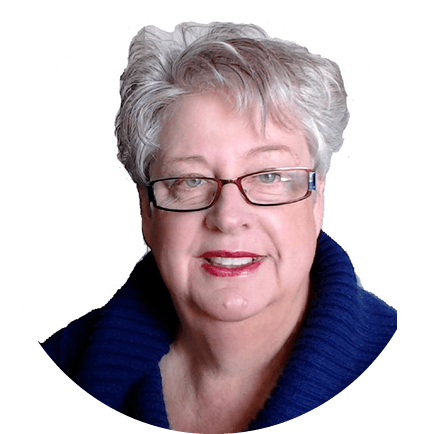 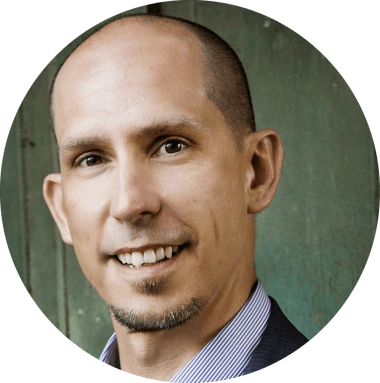 “I have tremendous respect for people who know their work inside and out. This is the case with Elaine. She gave us the tools, support and encouragement to turn Google+ into an important channel in our online presence at SwitchandShift.com.” 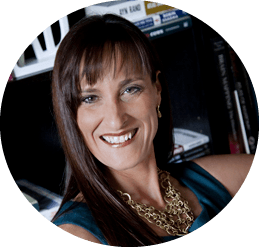 “‘The Maximizer’ I call Elaine Lindsay the Maximizer. Elaine has the expertise to help any business owner bring it all together when it comes to their online presence.
Elaine moderated a number of About Health Summits using Hangouts on Air “ 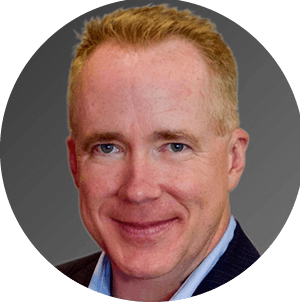 “Elaine Lindsay showed me everything I needed to know to create my own show via Hangouts on Air. She’s an amazing asset! I went from zero to expert in no time thanks to Elaine’s Hangout guidance! My network is indeed extraordinary because of pros like Elaine Lindsay! “

What You’ll Learn in the
Professional Video Presenter Course
For years, I’ve been teaching my private clients
all the tips and tweaks to present professionally with online video.
Now I’m offering the first group program so you too can master video online.

learn all the little extras that can help your video to be seen
Get the backstage tweaks to help you manage any situation
Blab ♦
Hangouts on Air ♦
Periscope ♦
Skype ♦
Zoom ♦
Facebook ♦
And More…
Inexpensive, yet professional tweaks to make your presentations flawless
Join the PVP Course $497
Grab Your Spot Today