Social is social: and WoM helps

It’s as old as humans! Social is social!

I believe, humans have always been social. When i started looking into it for this article i came upon some differing opinions.. 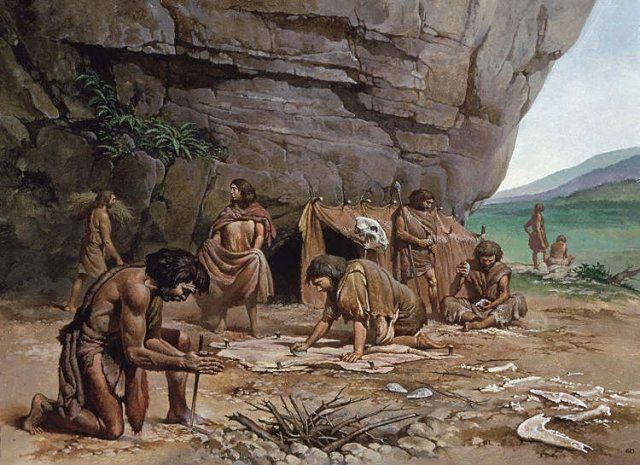 You have an opinion, and  you want to share it. Other people, either want to know what you think, want to get a good deal, or want to avoid unnecessary pain or frustration. This is the basis for social conversations… The give and take of the conversational flow. Getting a good tip on a product or service can save you a ton of money, time and effort.  Asking for someone's’ experience with say a realtor, or an insurance agent, can cut your research time in half.  We tend to feel safer, and better about using a product, service or salesperson if we know someone who has already done so with success.

This is why I believe,  word of mouth marketing is making a huge resurgence… particularly for the millennial. They trust the opinion of their peers.  They look to their tribe for assistance that can make their lives easier. 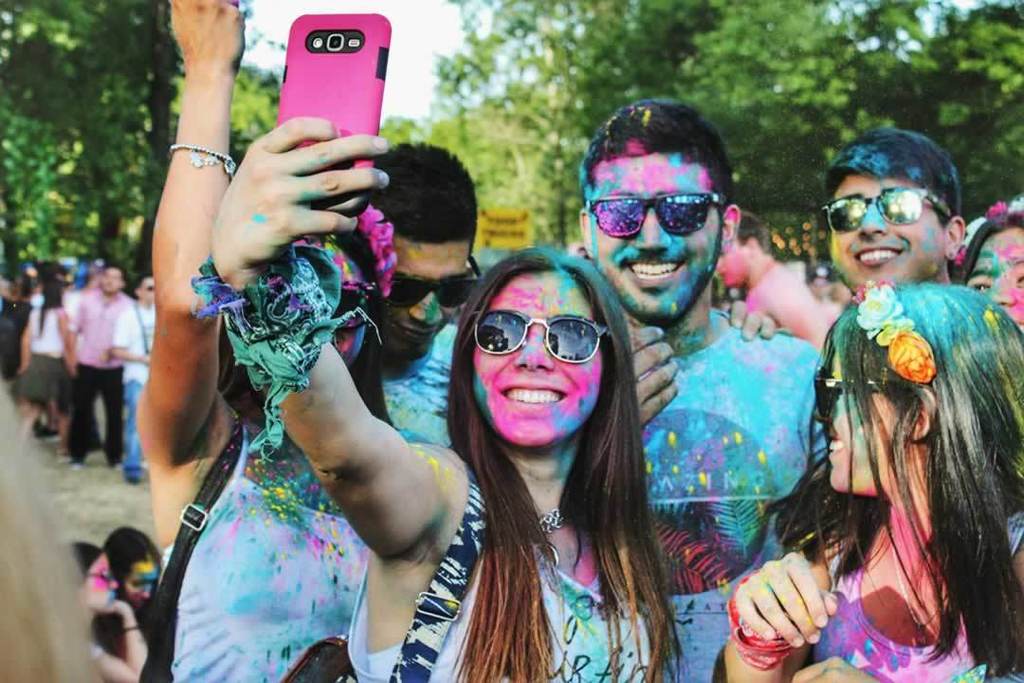 Now much of the ‘WoM’ is done online instead of ‘IRL’ or ’face to face’ as was once the norm. 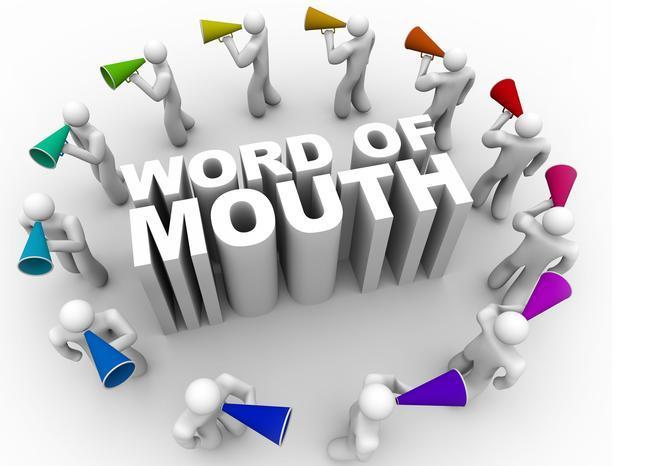 The reach of each of you has grown exponentially.  Starting with letters, which could take months to deliver, we became more thirsty for connection: the telegram, first sent in 1844, and the last being sent in Feb 2006 was an odd form of communication, used for birthdays, deaths, marriages, etc. Along came the phone, and more and more people added the device to their homes.  Once the home computer was introduced, we saw the rise of the message board and the internet forum.

Today we have sms chat and video chat, all intermixed with social media platforms, giving you access to the entire world and beyond. ( having been in a video chat with the space station.. Canada’s own Commander Chris Hadfield being the video star that first comes to mind.) 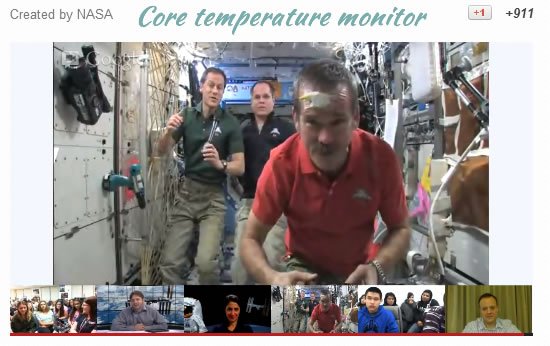 The biggest change to date is the speed at which the technology improves.

The phone made its first call on March 10 1876 in Ontario Canada. The first mobile phone call was made 40 years ago, on April 3, 1973 .  The first smartphone developed in 1992 was the Simon Personal Communicator created by IBM more than 15 years before Apple released the iPhone 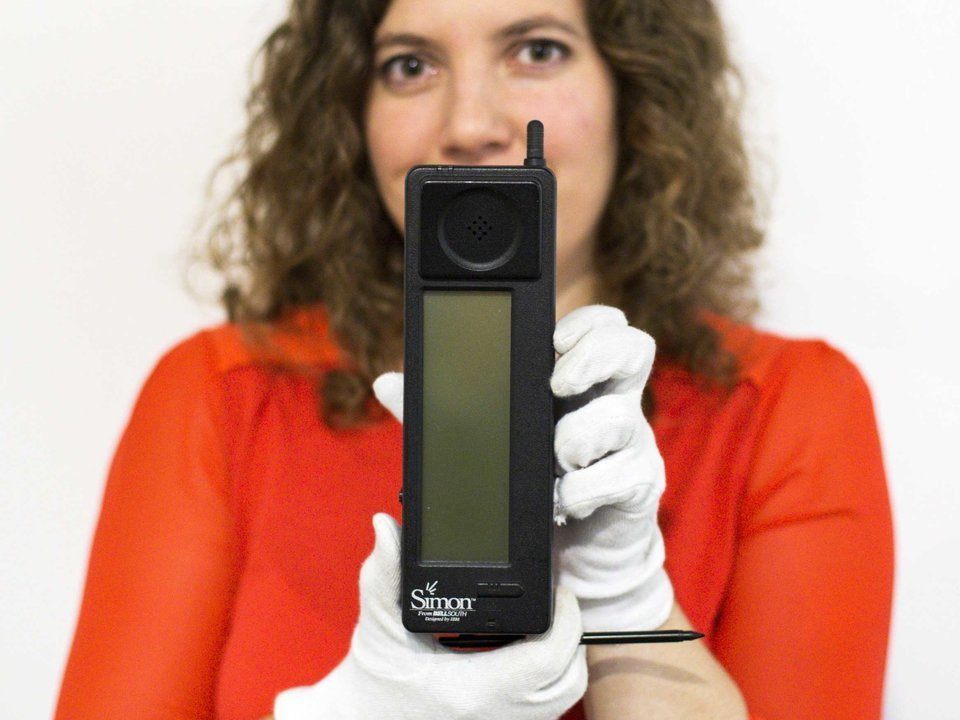 Funny thing is very few people will use a phone as it was meant to be used. You would rather text and skip the audio portion, the extended hellos and goodbyes have been dispensed with.. Now a short curt text..

Social has always been the species imperative for humans. The social interface is the only thing that has significantly changed. Today with the plethora of technology at our fingertips, we are less likely to talk face to face, even when in the same room… Social may change yet it will always remain a key human need.

Social has always been. It’s human to want to interact. It used to be simpler. Today we are immersed in technology that most don’t even understand… yet the social in social will always continue...

I believe that the smart phone has had the single biggest, effect on how human's interact.  An unfortunate aspect of this technology, in some ways, the smartphone is a step backwards, allowing for less real interaction, lack of accountability, it contributes to teenage angst and alienation, thanks to phenomena like FOMO (fear of missing out) and cyber-bullying. ~ Elaine Lindsay

Here is a selection of facts, courtesy of Fact Slides, about mobile phones that show just how much the world has changed since the
early days of mobile communication: 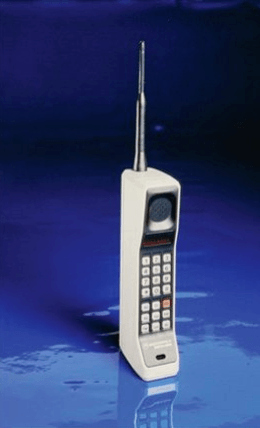 The idiom word of mouth, first used in the 1500s, is an Anglicization of the Latin phrase viva voce, which literally means with living voice but is usually translated as word of mouth.

The passing of information from person to person by oral communication, which could be as simple as telling someone the time of day. Storytelling is a common form of word-of-mouth communication where one person tells others a story about a real event or something made up.

An unpaid form of promotion in which satisfied customers tell other people how much they like a business, product or service . Word-of-mouth marketing is important for every business, as each happy customer can steer dozens of new ones your way.

Differs from naturally occurring word of mouth, in that it is actively influenced or encouraged by organizations (e.g. 'seeding' a message in a networks rewarding regular consumers to engage in WOM, employing WOM 'agents').

NOTE: WOMM is not to be confused with advertising which is a paid activity.