Hello,
I’m Elaine and I am a Functional Junkie.

Please keep reading before you form an opinion of me as a person. “Functional Junkie” is ONLY one of the labels you can assign to me.  Or as I call a label: a “hat”

We don’t always see all the myriad hats people wear, and yet we often judge others, based on one or two bits of information.  Often what we see or hear, initially is the only thing on which we base our judgement. 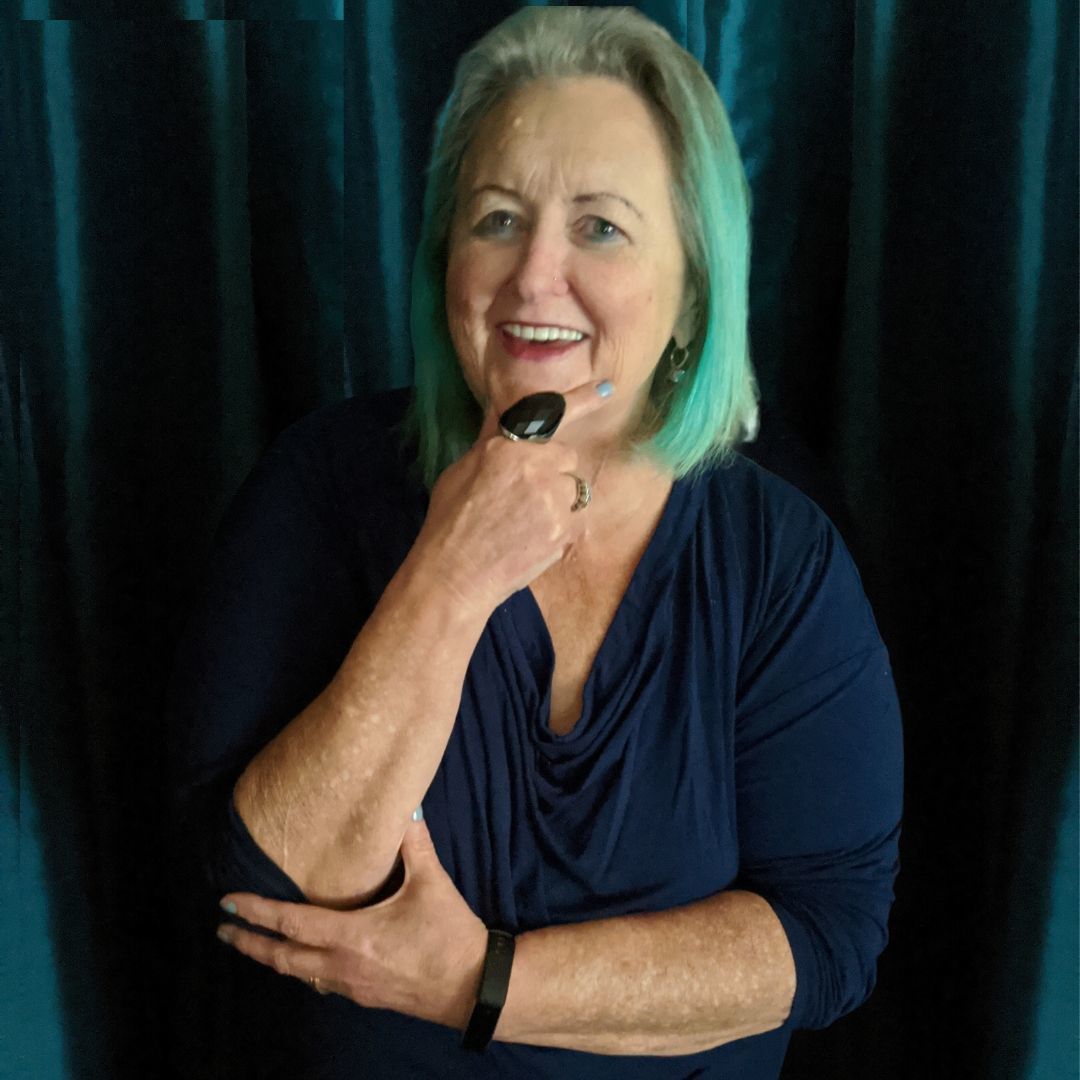 Like the Appaloosa, Elaine also has spots! Mostly on her arms.

I’m happy to share with you that I wear a multitude of hats. I am a wife, a mother, a sister, a Glamma and a friend.  I am also a mentor, a mentoree, a digital strategist, a speaker, a business woman and too often, a righter of wrongs who charges in on my white horse to save the day. ONLY in my mind the horse is actually an Appaloosa - one of those courageous horses best known for its colorful spotted coat, the imperfections that make it flawsome. By the way, appaloosa's are the horses that were bred for battle.

I have learned over the last two decades that it is NOT my place to judge another's journey… to right the wrongs that I react to, all around us. There are so many more hats! I have been a designer, a stage manager, and a part-time comedian.

And many of those hats, and the work that went with them, for more than 25 years, were accomplished in an altered state.

So, What is a functional junkie? Not a medical term and it's not something you will find listed anywhere.. Except the Urban Dictionary…

I am speaking about prescribed pain medication not recreational drugs…

I’m talking about morphine.. I have needed medication for pain for more than 44 years, since my Motor Vehicle Accident when I was 20 years old. Left with continuous pain, eventually the doctors turned to morphine to help me manage. The Morphine I take is long acting meaning you take it every 12 hours and as I said, I have been using it now for more than 25 years

Pain is the beast that lives with me, in our home. 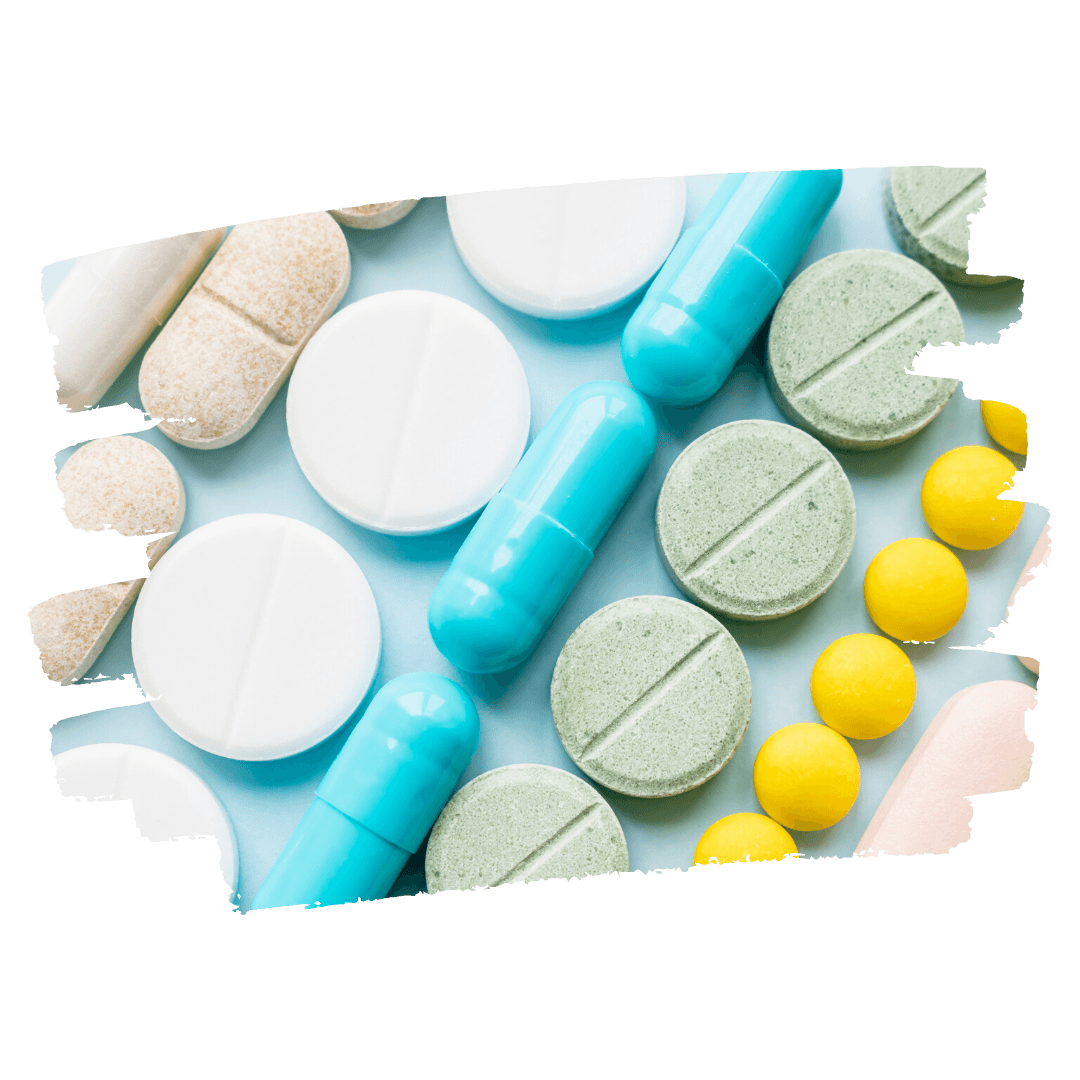 By the height of my need I was taking 180 mg of morphine a day, I also had to supplement that with additional short term pain medication like Demerol and Talwin for the breakthrough pain: 50 mg to 100 mg at a time, sometimes three times a day.

All of that would kill the average person..

In 2004 I was introduced to a spiritual mentor.. My son nicknamed her “The Holistic Missile” she taught me to replace the pain medication with meditation and a #gratitudeattitude. As implausible as that may seem this was a huge change and allowed me to begin my life anew. 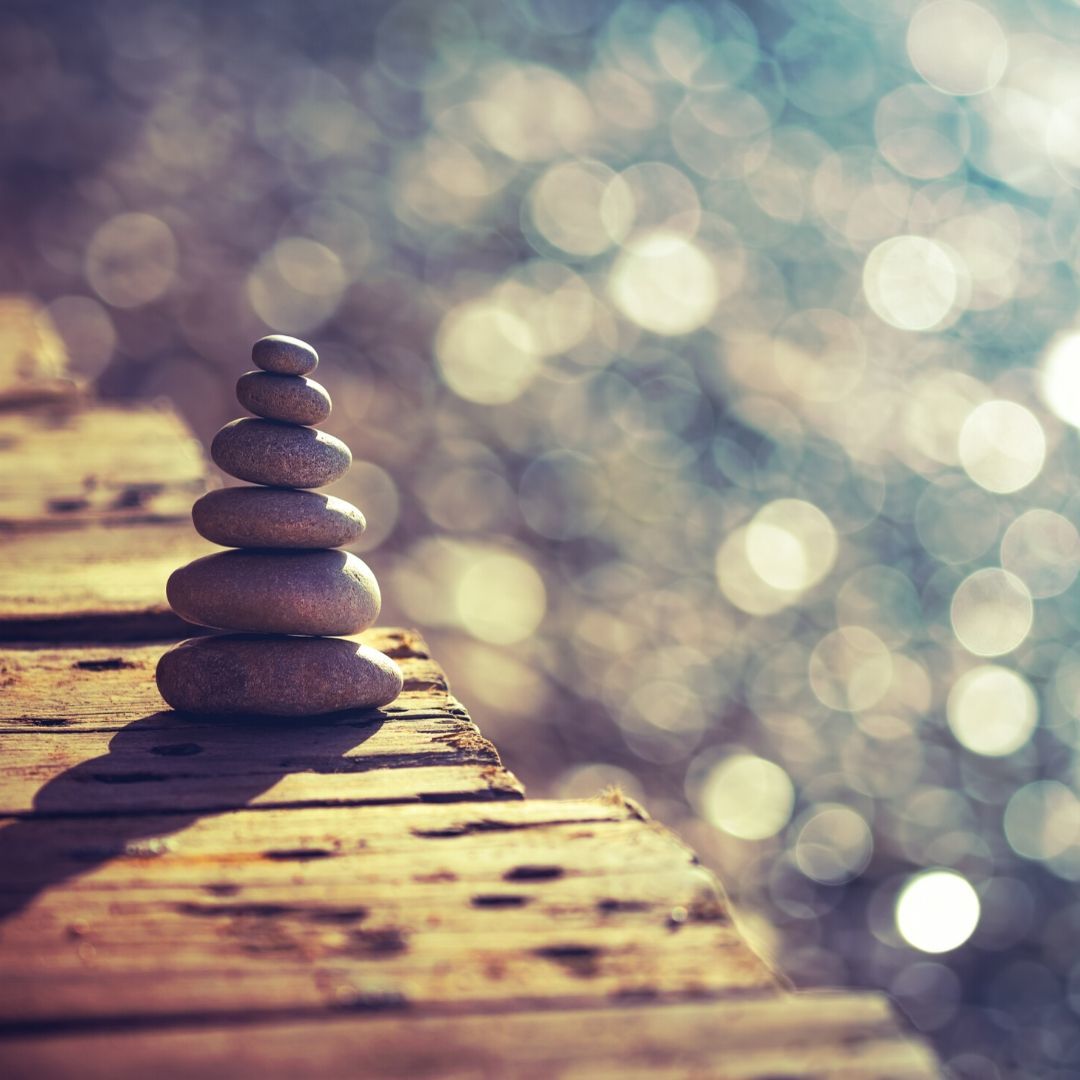 I have taken the last year and a bit to lower my pain medication intake, to the smallest possible dose. 15 mg once a day,

This story is not a cry for help, nor is it an exposé. This story is about the reframing of my life. The possibilities that exist for my own salvation. Whatever that word means. Whatever it is that I put behind me.

There are so many habits, behaviours and yes, addictions that plague us as humans: I now know, I could never really get the true sense of another from a quick glance. A brief meeting. An observation by another.

So, I want to touch on a few things that maybe could help you in how you colour your perspective on others..

I want to talk about judgement.. And #gratitude  and the word ‘but’ which always seems to creep into it when you are justifying why you feel a certain way, think a certain way about someone.

Did you know that in your mind when you hear a sentence followed by ‘but’.... Everything that comes after it is heard and digested. What came before the ‘but’ is negated by that one little word.

For example..
”I like that green shirt you’re wearing BUT it would look better in blue…”
Or
“WOW you did such a good job on the project BUT it went 15% over budget.”

Both of those sentences leave you feeling less than.. The positive portion is swept away by whatever follows the ‘BUT’  It's a horrid little word and I make an effort to use YET instead when I need to add a less desirable or conditional section to a thought, a sentence.

For example…
"I like that green shirt you’re wearing YET blue suits you better…”
Or
“WOW you did such a good job on the project YET it went slightly  over budget 15%.”

The 'Yet' makes the positive information in the first half of the sentence digestible. Takes the sting out of second part. It offers the feel-good that was TROOL-Y intended...

The functional junkie hat is only part of me. I am FLAWSOM and that's FINE with me!! Thanks to Stan Phelps and Dave Rendall who wrote the book Pink Goldfish - I'm learning to flaunt my flaws.

I can admit that I was like a bird with a broken wing, and I can recognize other birds with broken wings. It's that empathy that I want to continue to nurture.  If I can un-become a functional junkie, if I can get out of this hole after 25 years, then I believe that you too can get out of whatever hole is impeding your path… Allowing you to pause and reflect rather than jumping to any quick conclusions about yourself or others you see, if only at a glance...

In speaking to my dear friend Mark S Babbitt , I told him I was hesitant about this post, and how It was supposed to go up yesterday yet I seem to be turtling and needed to give myself a push!  I told Mark  “I'm telling you so that I don't welch!!

Mark replied “Those kinds of posts... the ones that make us feel most vulnerable... are the hardest when it comes to hitting the 'Publish' button."

He followed that up with “Ha!  Social commitment... followed by social proof."

As I'm always looking for the joke in everything, I replied  “Ooh that's good..and all done while social distancing!! LOL

This can be a scary time, be safe, wash your hands and love those who matter to you most, yet don't hold them close! ♥ ♥ ♥